Śrīla Prabhupāda said: Following the Vedic process, therefore, the foodstuffs were all offered to the Deity, and by the order of Puri Maharaja the prasada was lavishly distributed to all the villagers, including old men, women and children. First it was offered to the brahmanas and their wives, and then to all others, one after another. The men who came from other villages to see the function were also sumptuously fed, and everyone was astonished to see the influence of Puri Gosvami. Puri Maharaja then turned all the brahmanas into Vaisnavas (devotees) and entrusted them .with various duties in the service of the Lord, for it is the function of a bona fide spiritual master not only to engage himself in the Lord’s service but also to engage all others who accept him as their spiritual master. Back to Godhead Magazine-The Ecstasy Of Madhavendra Puri-How Krsna Became “The Milk Thief” For The Sake Of His Beloved Devotee-His Divine Grace A.C. Bhaktivedanta Swami Prabhupāda

View all of Badulescu Radu's posts. 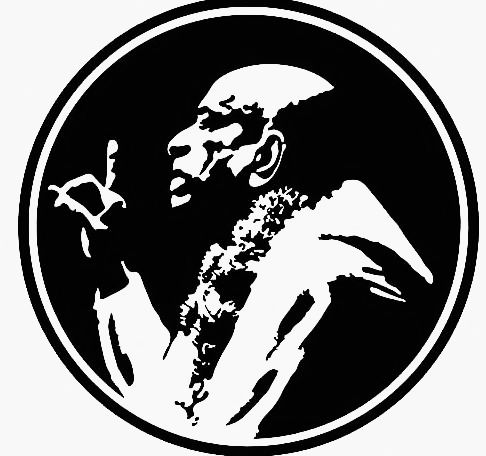 Bhagavad Gita As It Is and Purports